A Story of Two Love Birds

Yes, this story is as cute as it sounds… A good friend of mine, Dave Rodrigues, is an amazing Acupressurist.
On several occasions, he has gotten me out of intense pain when I’ve had muscle
spasms in my neck, and he is helping Bill (my husband) get through some current
shoulder issues. He also really loves and values artwork.  Recently when he was over our house (he makes
house calls) he was looking at some of the mosaics hanging on the walls in our
living room, and thinking out loud about how he wanted to give his wife Tammy a
mosaic as a gift. He refined this idea during my acupressure
treatment (I was pretty out of it at the time) and by the end of the hour, we
had set up a deal: I would make a mosaic for him in exchange for a series of
treatments- all working toward a health goal I’ve had for awhile.

The image that he wanted to give Tammy was Love Birds,
because they are monogamous, and they spend lots of time sitting side by side.
Plus they are super cute and colorful.

So there I was in my relaxed state, wondering what I had
just agreed to, never having seen a picture of Love Birds, wondering if I could
do it. Turns out, I’m quite proud of these little guys.

Whenever I do a commissioned mosaic, I have a bit of nervous
energy when it comes time to actually show the finished piece to the buyer. So
when Dave came over the next time, even though I was confident that he would
like it, I was still a little anxious. Looking at his face when he saw it
though, I had no doubt that he loved it. He couldn’t stop smiling. He was
proud of the fact that he had been able to keep it a surprise for Tammy, and
that she had no idea. He said he would be giving it to her as an Easter
present. That was last Thursday.

A few hours later, he called me and said “She loves it!” He
couldn’t wait the 3 days until Easter to give it to her. It makes me happy to
know that this piece that I’m so proud of is going to be
displayed in the home of people who will really appreciate it.

Here are some pictures of the different stages of creation
of the birds and background. This was one of the most fun projects I’ve done in
a long time. 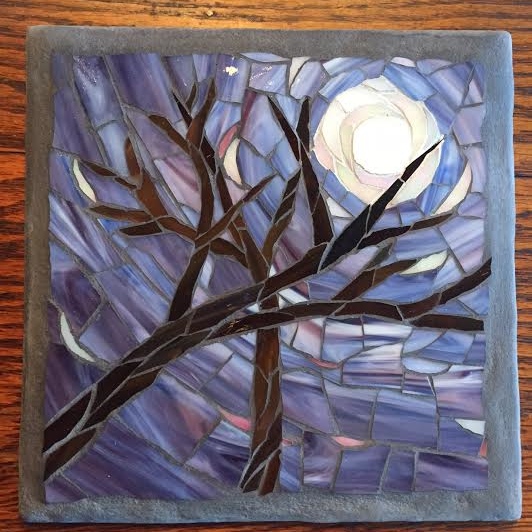 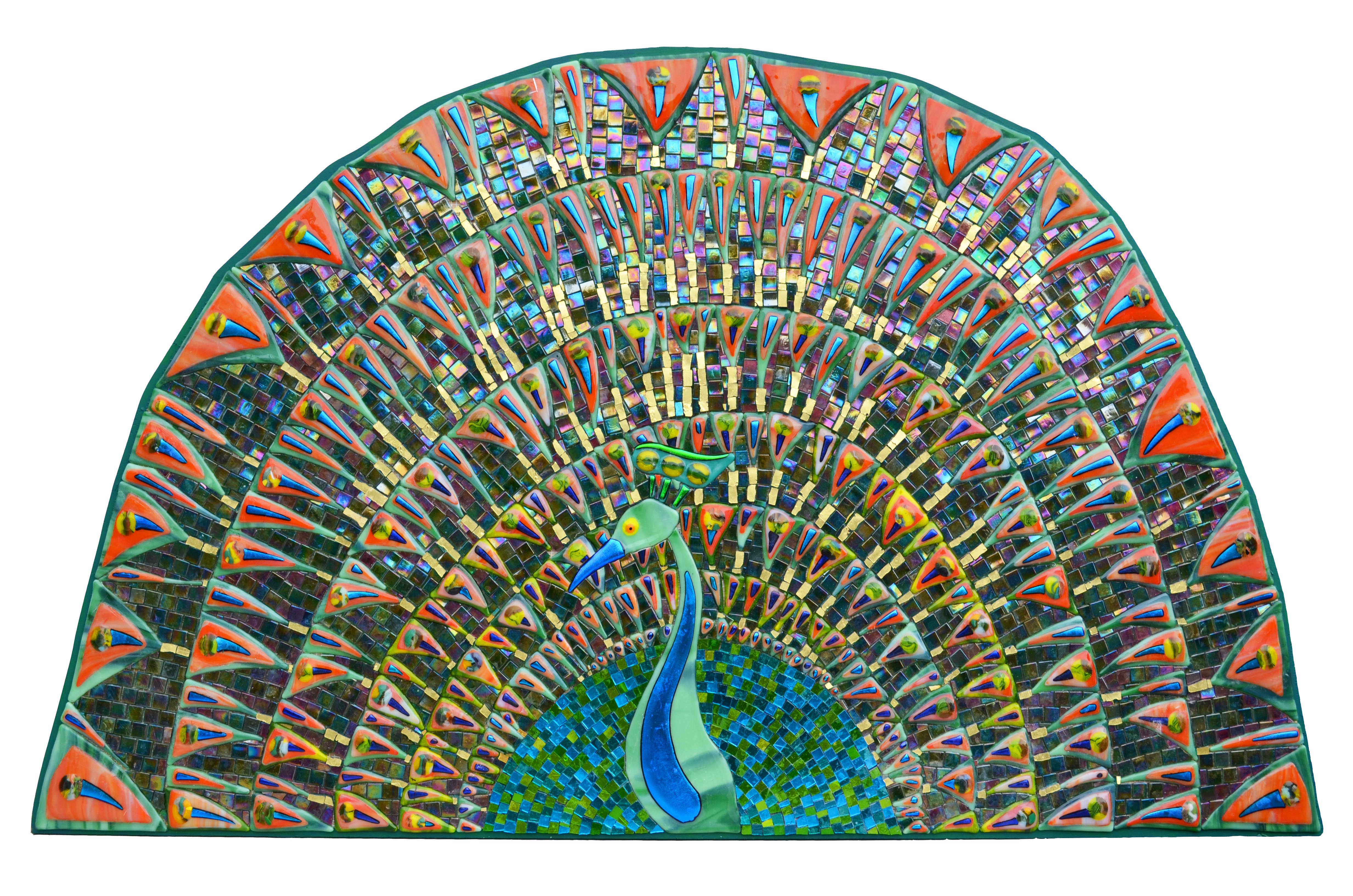